Growing up in Singapore as a PR! 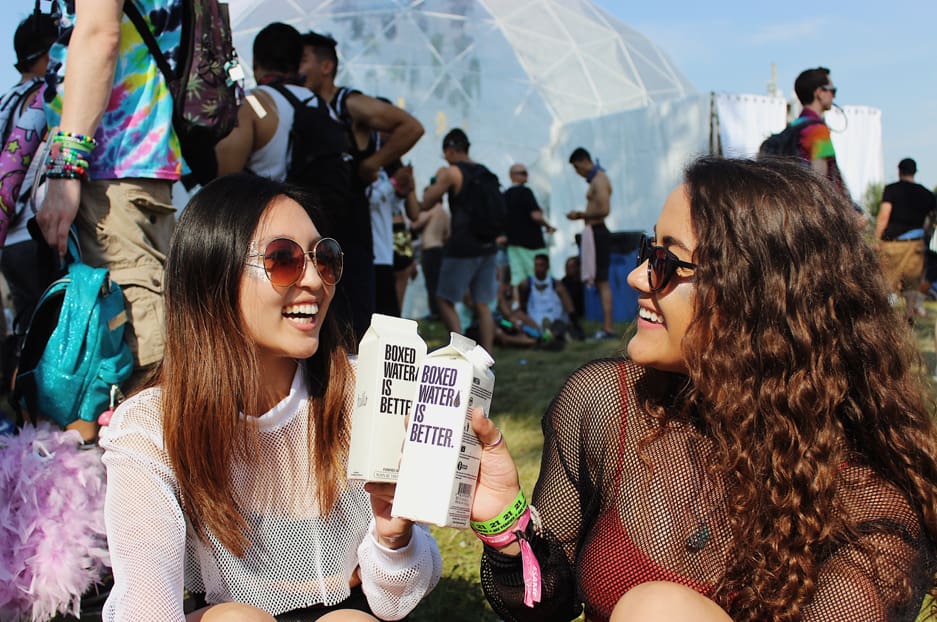 Singapore Permanent residency is highly valued among foreigners wanting to stay in Singapore for the long run. There are thousands of them who decide to make Singapore their home and some even end taking up citizenship. This, as always, has been the case all around the world. Migrating to different countries in search of opportunities to provide a future for oneself and families.

From the United States to Singapore, the fundamentals of both nations are built on immigration. In Singapore, ICA grants about 15 000-25 000 citizenship applications for the families that sink roots here and 30,000 PRs to stabilize the citizen population and combat the low fertility rate. Singapore has an average of 500,000 PRs and thousands more who are in the line waiting to their permanent residency status. Recently, I came across a post on mothership which shared a Facebook post about a Vietnamese girl who has been a PR for the past 17 years and had her citizenship application denied. The girl shared her disappointment through illustrations. To her, Singapore was her home and where she belonged. The post went viral and she received an over pouring of support from citizens who had nothing but kind words to offer.

Many in the comments urged the government to offer her citizenship as they felt that she was one among them. Many considered her to be a Singaporean. That post touched on her childhood in Singapore and I was one among the hundreds and thousands who were moved.

All of us can recall learning NDP songs by-heart to let our patriotism out. Who can ever forget the rush felt when Russell Lee releases a new book of the cult ‘True Singapore Ghost Stories’. I remember the conspiracy theories that would float around school about him concealing his identity. I know all the 90s kids including me were hoping to get a glimpse of him! FYI, there is a whole public forum dedicated to dissecting his identity.

I vividly recall myself being one of the three recipients of the ‘Singapore Kindness Award’ in primary 6. Sneaking to the nearby mall after school and before CCA starts to experience what is like to be a ‘grownup’ all add to my childhood memories. I also pride myself for being one of the few kids in Singapore (in my bubble) who has never ever been to detention. I remember how kids in school thought detention was cool but I always kept my goodie-two-shoes up.

Another memory as a young kid growing in Singapore the migration to the eight-digit numbering plan in the year 2002. Having to redial numbers just because I missed out on the ‘6’. Talking about phones brings me back to the glory days when we used landlines to call our friends in the evenings to ‘gossip’ and envy kids who had their own mobile phones in primary school.

This brings me to say that there are collective memories shared irrespective of your nationality. It doesn’t matter where you’re from, home is always not the place you come from but what you make of the place. To me, Singapore is and will always be home. I would like to highlight what was said by DPM Mr Rajaratnam, one of Singapore’s founding fathers, “Being a Singaporean is not a matter of ancestry. It is conviction and choice.”