Singapore is the Ultimate Hub for Innovation 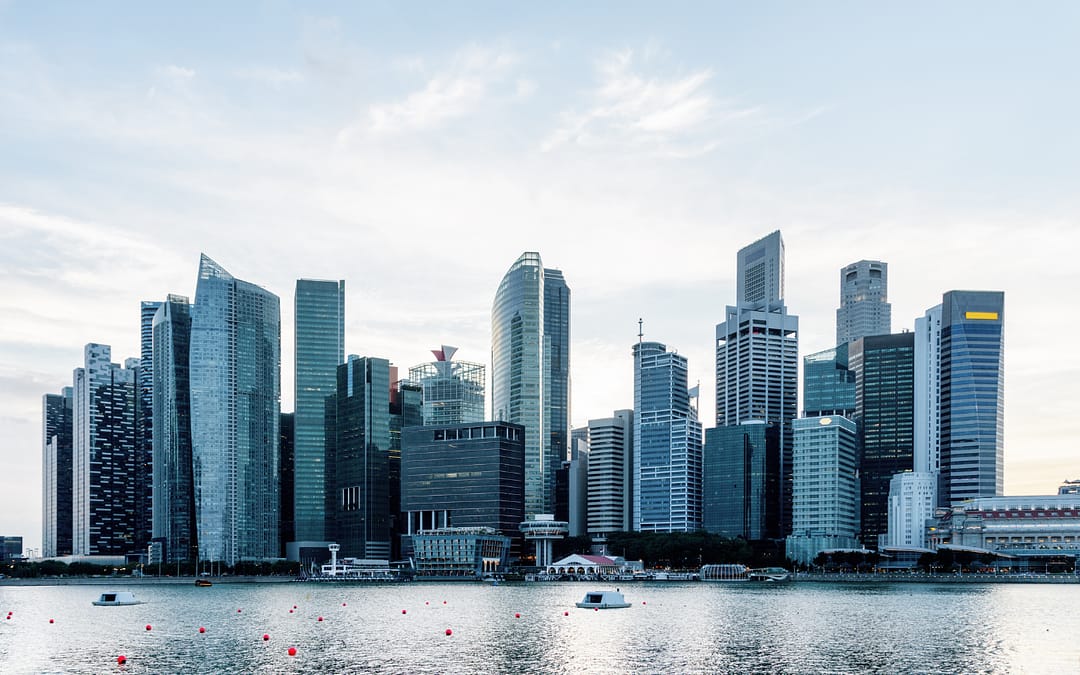 Singapore has been recognised as one of the best countries to live, work and raise a family abroad. To put it simply, this is a nation that is prided on opening doors for various walks of life. It is often referred to as, “destinations of international migrants” when people are considering migrating to other parts of the world to start a new chapter in their lives.

This year, Singapore has been placed second in the 2021 Bloomberg Innovation Index, which illustrates the progression of the nation’s economy as it was placed third in 2020. The Bloomberg Index analyses a multitude of factors using seven equally balanced benchmarks, which include research and development (R&D) expenditure, manufacturing capacity and the density of tech-driven public companies.

This is a huge accomplishment for Singapore as the data reflects a world that is continuously battling the effects of the global pandemic Covid-19. Despite the numberless economic setbacks that have dawned upon the world, Singapore stands strong as it had allocated funds to support labourers and businesses in the transition to the digital economy, ranks highly for manufacturing and has been placed at the top of the tertiary education standard with its globally competitive universities.

South Korea managed to rank first place after regaining its position from Germany, which tumbled into fourth place. The Asian nation has now outperformed the index for seven of the nine years it has been published. While the US, which took the first Bloomberg Innovation Index in 2013, dropped to the eleventh place this year along with other European nations.

Singapore often is regarded as Asia’s Switzerland for its strong economy. Its strategic regional geographic location and high connectivity with surrounding countries have very much improved its performance as an economic capital in South East Asia. And Singapore is now one of the big financial hubs in Asia. Residing in Singapore is the optimal way to tap into certain Asian markets, and this has enticed a lot of foreign investment.

In order to foster a multidimensional working population and generate an atmosphere that nurtures a holistic development, the country has invested in a Smart Nation initiative. Singapore is already a prime motivator behind the ASEAN-Australian Digital Trade Frameworks Initiative, its primary objective is on the provision of the necessary frameworks and standards for digital trade, cyber warfare, system integration and far more. Thus, it encourages the establishment of innovative technology sectors by constructing flexible business spaces for these companies to explore and think independently without needing to worry about regulations and limitations.

Additionally, Singapore’s effort to be digitally active is illustrated in the Smart Nation Sensor Platform (SNSP), an intelligent monitoring platform that utilises information gathering and innovative technologies to support effective connectivity. A few other key deliverables include improved urban planning, enhanced public security and a more convenient and accurate framework for mass transit.

Singapore is the ultimate sanctuary for anyone whose profession is rooted in digitalisation, it will give them plenty of opportunities to master their craft and become more highly credible in their work.

Singapore carries prestige as one of the most sought-after foreign business and professional markets because it has formulated its immigration regulations to remain competitive by increasing the availability of working visas to complement its increasing global workforce.

There are two modes of legal processes for foreign works, such as Employee Pass (EP) and Entrepreneur Pass (EntrePass). Both of which are valid options for foreign citizens as well as business owners to work and live in Singapore. They permit the respondent to continue living in Singapore between one to two years.

The Employment Pass is intended for non-local experts or participants of the management team of a company who have job offers from or need to move to Singapore for a business to which they are employed.

EntrePass is recommended for startups, innovators and stockholders who would like to set up a business in Singapore. The business must also be enrolled as a private limited company with the Singapore Accounting and Corporate Regulatory Authority (ACRA). However, do note that this cannot exceed 6 months upon the registration date.

Singapore has been well recognised for its stable political system, low corruption rates, low crime rates, a global education system and a good climate. It is no mystery why so many people from all around the world consider residing in Singapore because the country has legislation that fully supports foreigners to live comfortably in the city.

This is a major contribution to what makes Singapore a global hub for innovation. It is a nation that fulfils various areas of life and grants people fulfilment beyond business accomplishments.

There is plenty of room for career advancement

Singapore has one of the best higher education systems in the world with a positive work environment. Evidently, that is the significant component that affirms its placement as a gateway of skilled workforce in the region, creating massive amounts of employment options with a greater return that seem to be in line with the fast-growing economy.

If you are considering making the shift to Singapore to enrich both your professional and personal life, feel free to book a consultation with us. Get in touch with our Lead Immigration Specialist now to find out more!